The Kočevski Rog is a karstified plateau in the Kočevje Highlands. The plateau is part of the traditional Lower Carniola region of Slovenia and of the Dinaric Alps. The highest area is the central part, with the 1099 meter high peak Veliki Rog. The plateau is densely forested.

Environmental Scout Center is located in the heart of forests of Kocevje, on karst area, which has been secluded for centuries as a mighty and inaccessible virgin forest, because of its remoteness, vast forests, sharp climate, lack of water and poor fertility. Its characteristics are karst abysses, caverns and sinkholes. Vegetation is diverse and there are big local climatic differences because of variety of relief. Merged forest areas are a habitat for large carnivores such as brown bear (Ursus arctos), wolf (Canis Lupus) and lynx (Lynx lynx). Residents have preserved their customs and dialect from generation to generation because of geographic isolation. Slovenian biggest sawmill was active on this area in the end of 19th and the beginning of 20th century. During World War II many of Kocevars have emigrated, others either ran away or were banished after the war.

More information you can find on a page of municipality of Kočevje or here. 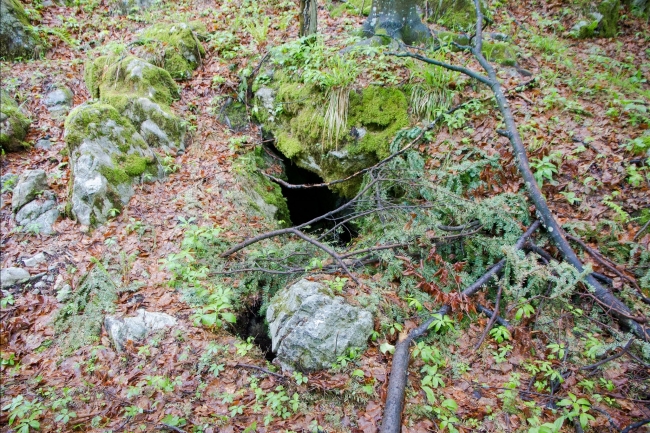 It is estimated that there are currently 500 to 700 brown bears living in Slovenia. The brown bear can be most frequently found in fir and beech forests of higher Karst at an altitude from 400 to 1200 meters. The Slovenian Dinaric population is the westernmost part of brown bear habitat in Central Europe. The largest Slovenian population of the brown bear is found in the forests of the Kočevje, Bela krajina and Notranjska regions.

Visitors don't be afraid :) Bears are usually smarter than humans. Most of the time - they avoid us. More about brown bear you can read here. 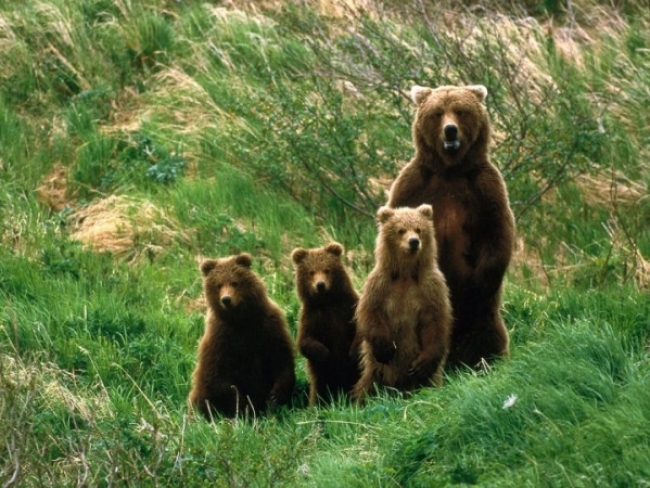